Australia and Oceania: History and Its Influence 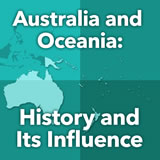 Students explore the early history of Australia, New Zealand, and the Pacific islands, including the early inhabitants and how they got there. Then they learn about the colonization that begin in 1788 and the later decolonization. They study the history of immigration throughout Australia's history. Then they read and create a timeline of New Zealand history. Finally, they research one event and explain its importance.

Here are the teacher pack items for Australia and Oceania: History and Its Influence:

In this experience, students explore the early history of Australia, New Zealand, and the Pacific islands, including the early inhabitants and how they got there. Then they learn about the colonization that began in 1788 and the later decolonization. They study the history of immigration throughout Australia’s history. Then they read and create a timeline of New Zealand history. Finally, they research one event and explain its importance.


In a region made up of islands, many of them quite small, how does a population develop? Where does it come from? In this experience, you will begin with those questions and learn about the early history of Oceania. Then you will move on to explore the colonization and later decolonization of the region. 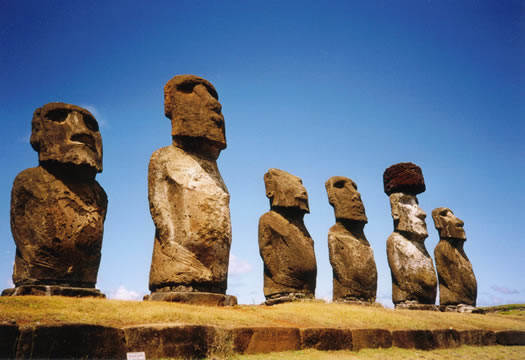 To begin your study, watch the following video through 0:57: History of Oceania.


What is one fact that surprised you from the video? Why?


Discuss student responses. They may comment on the way the early travelers among the islands shaped the geography of the region by introducing non-native plants and animals, bringing tools and farming methods, and harvesting timber. Some students will be surprised by the nuclear testing done on the islands in the twentieth century by the United Kingdom, France, and the United States.


End of Preview
The Complete List of Learning Experiences in Australia and Oceania Unit. 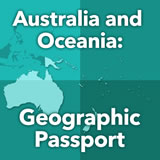 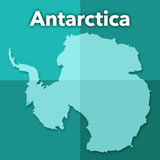 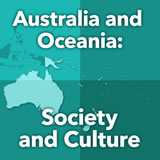 The Pacific Countries: Society and Culture

The Pacific Countries: History and Its Influence 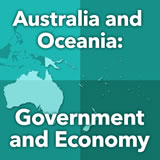 The Pacific Countries: Government and Economy 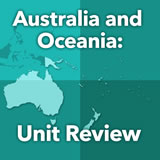 Australia and the Pacific: Unit Review
Would you like to preview the rest of this learning experience, and get access to the entire functioning World Cultures MS course for your classroom? Sign up using your school email address below.