Students learn about the relationship Mexico had with the United States and the new settlers. They also compare and contrast the Americans' and Mexican government's views on slavery. Then, they learn how the Texas settlers felt about being part of Mexico.

Here are the teacher pack items for Mexico-United States Relations in the 1820s:

In this experience, students learn about the relationship Mexico had with the United States and the new settlers. They also compare and contrast the Americans’ and Mexican government’s views on slavery. Then, they learn how the Texas settlers felt about being part of Mexico.


In 1821, Mexico declared its independence from Spain and settlers began moving into Texas. The state of Texas was changing rapidly, as empresarios received land grants and encouraged settlers to move to their land. The new settlers, and their new ideas, made the Mexican government nervous. In 1829, President Andrew Jackson offered to buy Texas from Mexico for $5 million. 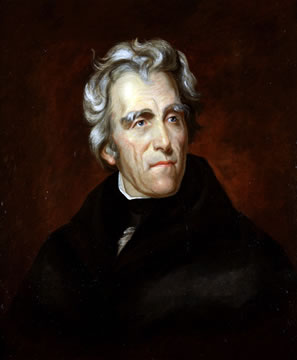 Make a prediction about how the Mexican government responded to President Jackson’s offer to buy Texas. Did Mexico agree? Why?

Share some interesting or exemplary answers to the class for discussion. If possible, choose samples with differing opinions about what the students thought Mexico decided to do.

Life in the Texas Settlements

The Weakening of Spanish Rule

Pioneering Principles: Why Character Matters
Would you like to preview the rest of this learning experience, and get access to the entire functioning Texas History MS course for your classroom? Sign up using your school email address below.