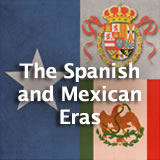 Mexican War of Independence, Austin's Texas Colony, and life in the colonies.

The Weakening of Spanish Rule
Students learn about different factors and events contributing to the weakening of Spanish rule over Mexico and Texas. They study timelines of global events and Mexican history to see how the events are interrelated. They analyze Father Hidalgo's "Grito de Dolores" speech, and then they read about different filibusters and elaborate on their influence on the shaping of Texas.

Texas During the Mexican War of Independence
In this experience students build a timeline of key events between 1810 and 1824. They learn about the Coahuila and Texas state formed by the Constitution of 1824 and the contributions of Erasmo Seguin. Then they summarize the Spanish colonial legacy left in Texas.

Austin’s Texas Colony
Students learn about Moses and Stephen Austin and their roles in the settlement of Texas. They read about the Austin colony and land grant conditions and requirements. Then they work in small groups to prepare a recruitment poster on behalf of the Austin colony.

Life in the Texas Settlements
Students will read and identify what life was like for the Anglo settlers and some of the challenges that the colonists faced as they settled into their new land. Then, they will imagine life as members of the frontier folk and write a journal entry describing their lives.

Mexico-United States Relations in the 1820s
Students learn about the relationship Mexico had with the United States and the new settlers. They also compare and contrast the Americans' and Mexican government's views on slavery. Then, they learn how the Texas settlers felt about being part of Mexico. 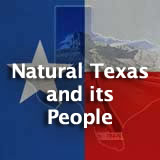 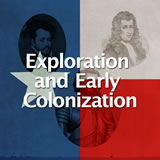 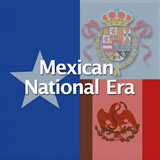 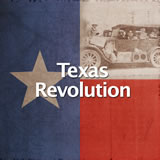 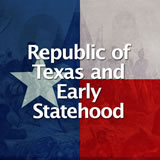 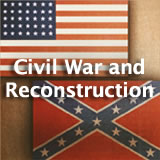 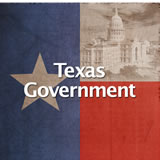 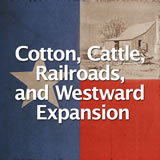 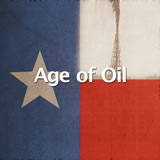 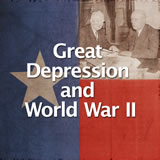 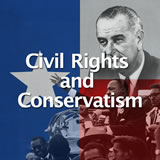 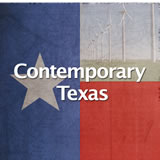 Sign up below to get the complete Texas History MS Course,
including the Mexican National Era Unit.