Students are introduced to the early history of the Native Americans and their treatment by European settlers. Then they explore the causes and effects of both the American Revolution and the Civil War. Finally, students consider the place of Christopher Columbus in American history.

Here are the teacher pack items for United States: History and Its Influence, Part 1:

In this experience, students are introduced to the early history of the Native Americans and their treatment by European settlers. Then they explore the causes and effects of both the American Revolution and the Civil War. Finally, students consider the place of Christopher Columbus in American history.


In this experience, you will take a quick tour of early U.S. history, from pre-colonial times through the Civil War. You may know about this period from other courses. If so, it is a great opportunity to review what you know. 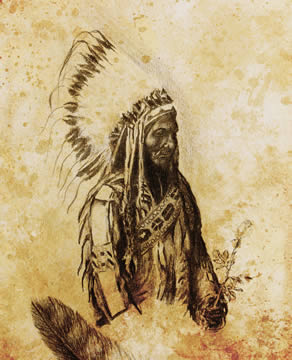 What do you notice in the photograph above?

Answers will vary. Students will notice that this is an old image of a Native American Indian.


In the table below, note what you already know and what you would like to know about Native American history.

Discuss students’ responses. Encourage students to find answers to what they would like to know in the rest of this experience.


End of Preview
The Complete List of Learning Experiences in The United States, Canada, and Mexico Unit. 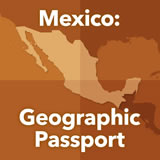 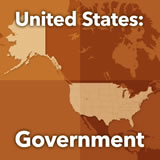 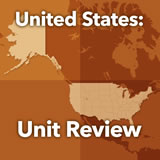 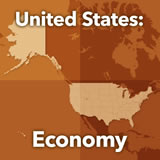 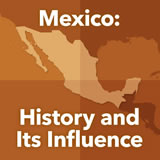 Mexico: History and Its Influence 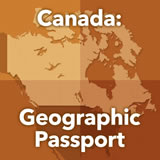 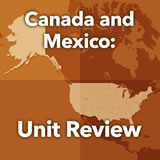 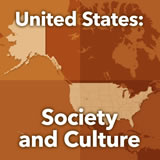 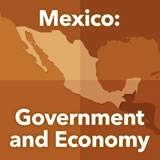 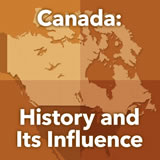 Canada: History and Its Influence 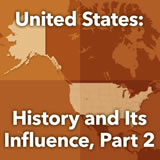 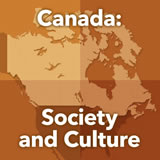 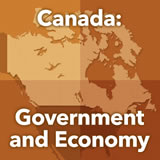 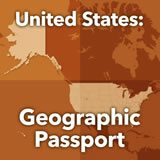 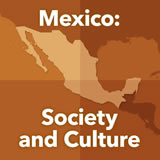 Mexico: Society and Culture
Would you like to preview the rest of this learning experience, and get access to the entire functioning World Cultures MS course for your classroom? Sign up using your school email address below.